1. Where was Rosalie Kunoth-Monks born? Find using Google Maps.
2. Rosalie Kunoth-Monks is best known for being the first Indigenous women to have a lead role in a film. True or false?
3. Why are the songs that Fanny Cochrane Smith recorded on wax cylinders really important?
4. Gladys Elphick was a Kaurna and Ngadjuri woman. Locate the traditional lands of Kaurna and Ngadjuri people on a map of Australia.
5. Complete this sentence. The Aboriginal Women’s Council campaigned for the ‘yes’ vote in the 1967 ____________.
6. How did the Aboriginal Community Centre, that Gladys Elphick set up, help Aboriginal people?
7. Who was Truganini? 9. Name the different careers that Nova Peris has had. 10. What did you learn watching the BTN story? Make a list of three facts.

2018 Resources
NAIDOC Week 2018 will celebrate the invaluable contributions that Aboriginal and Torres Strait Islander women have made – and continue to make - to our communities, our families, our rich history and to our nation.

Below is an example of a completed mural. 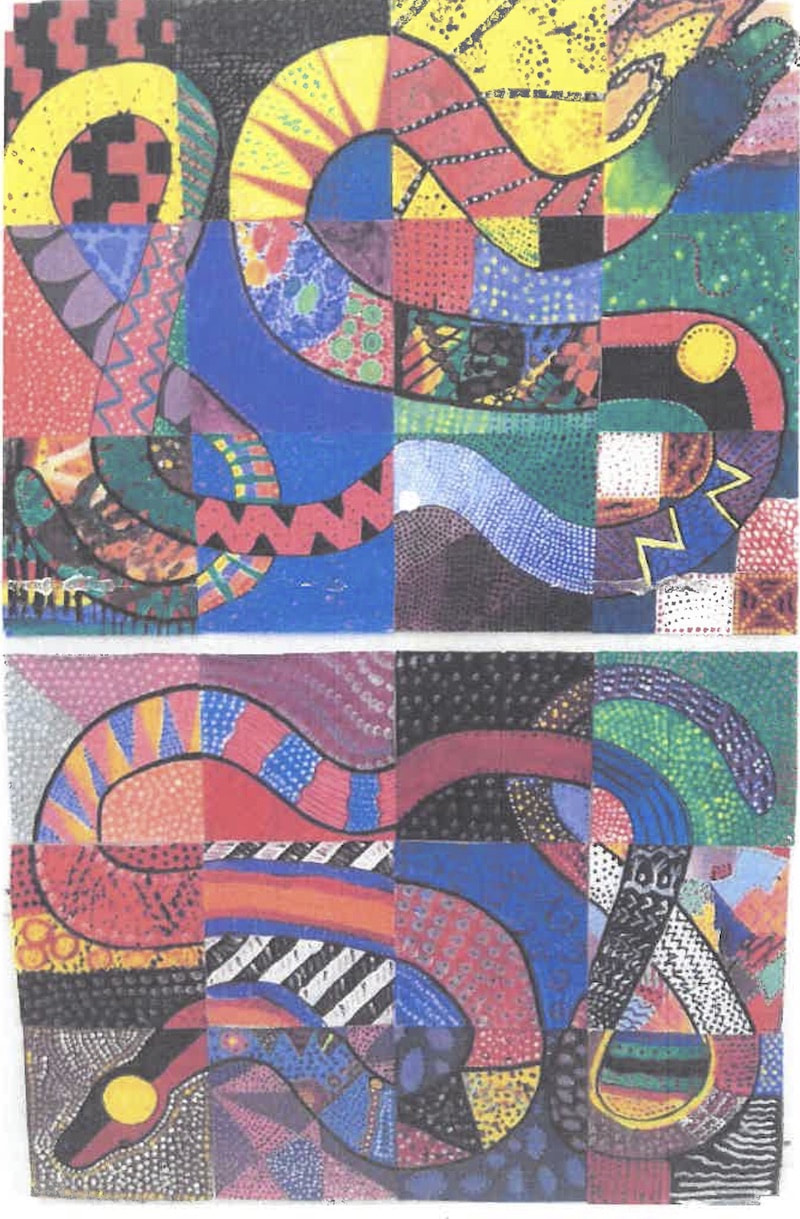 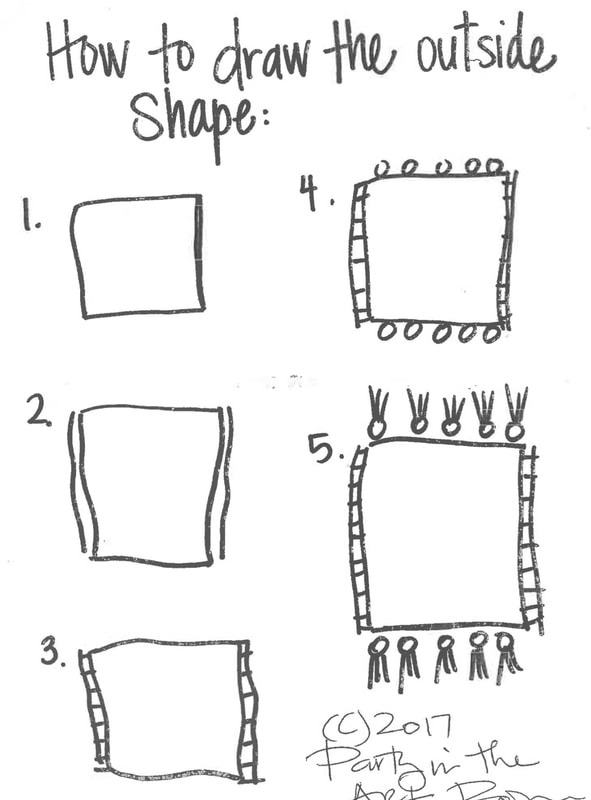 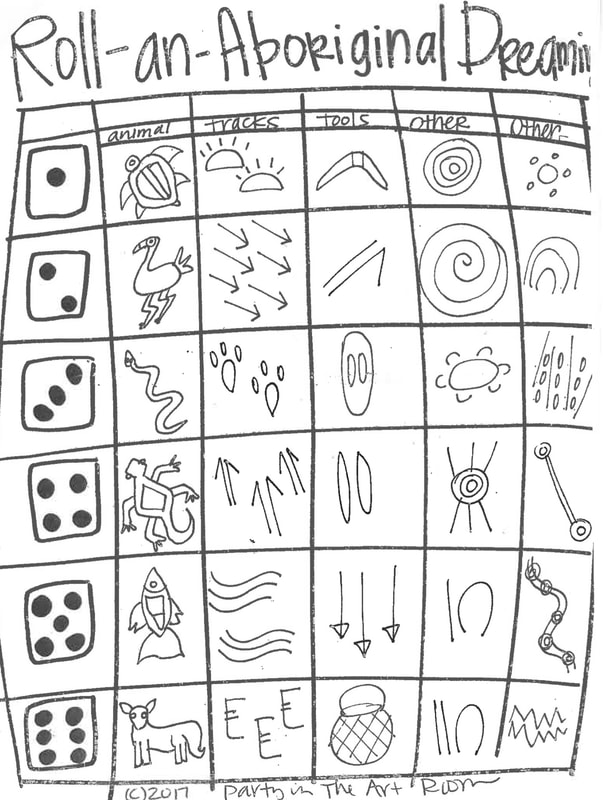 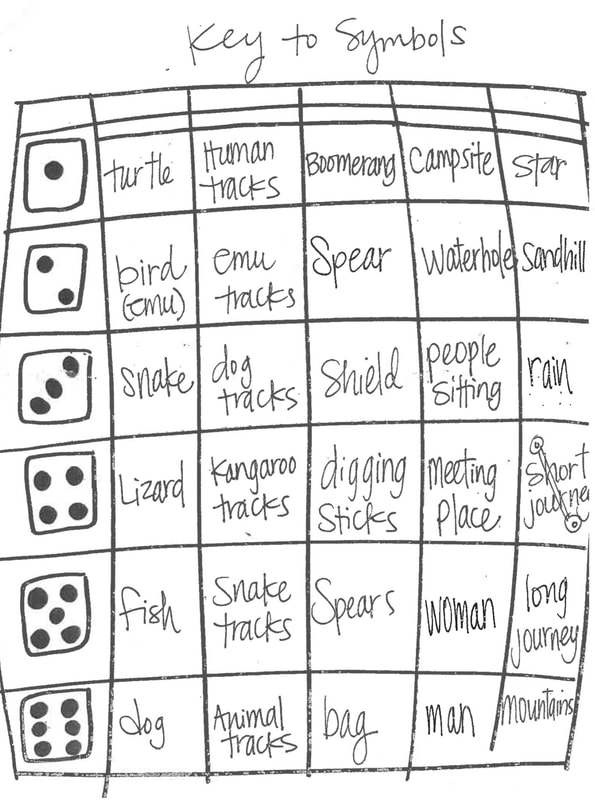 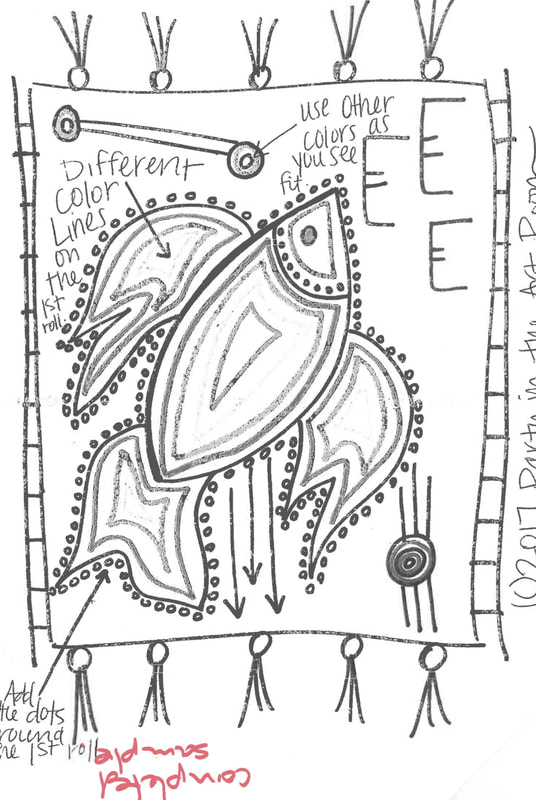